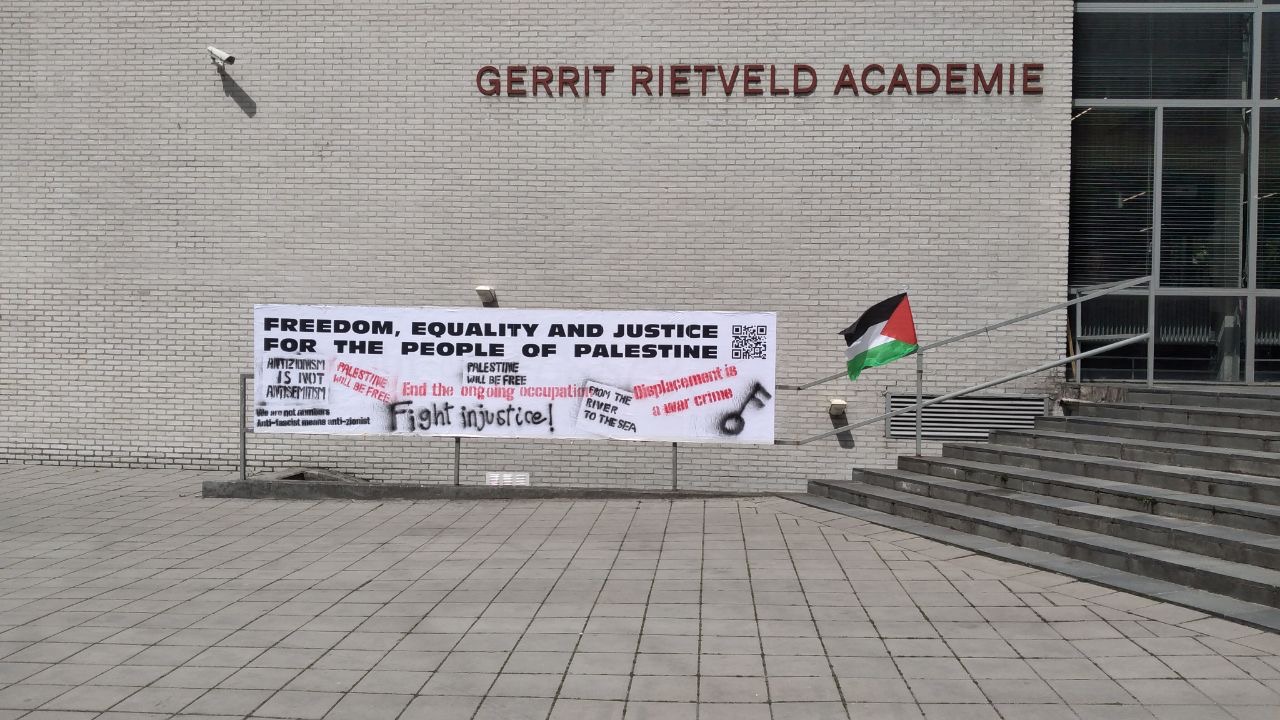 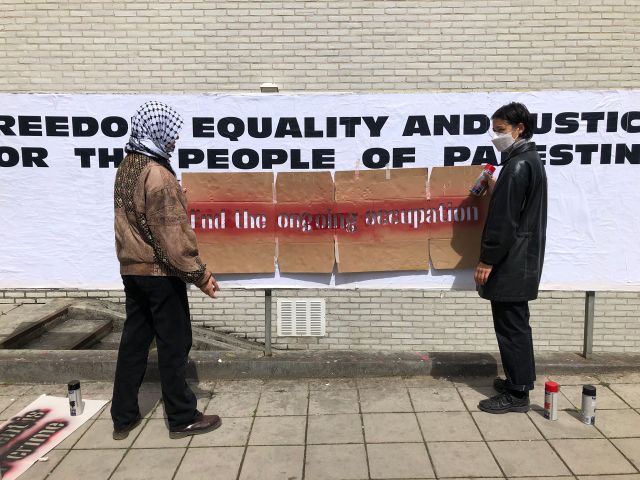 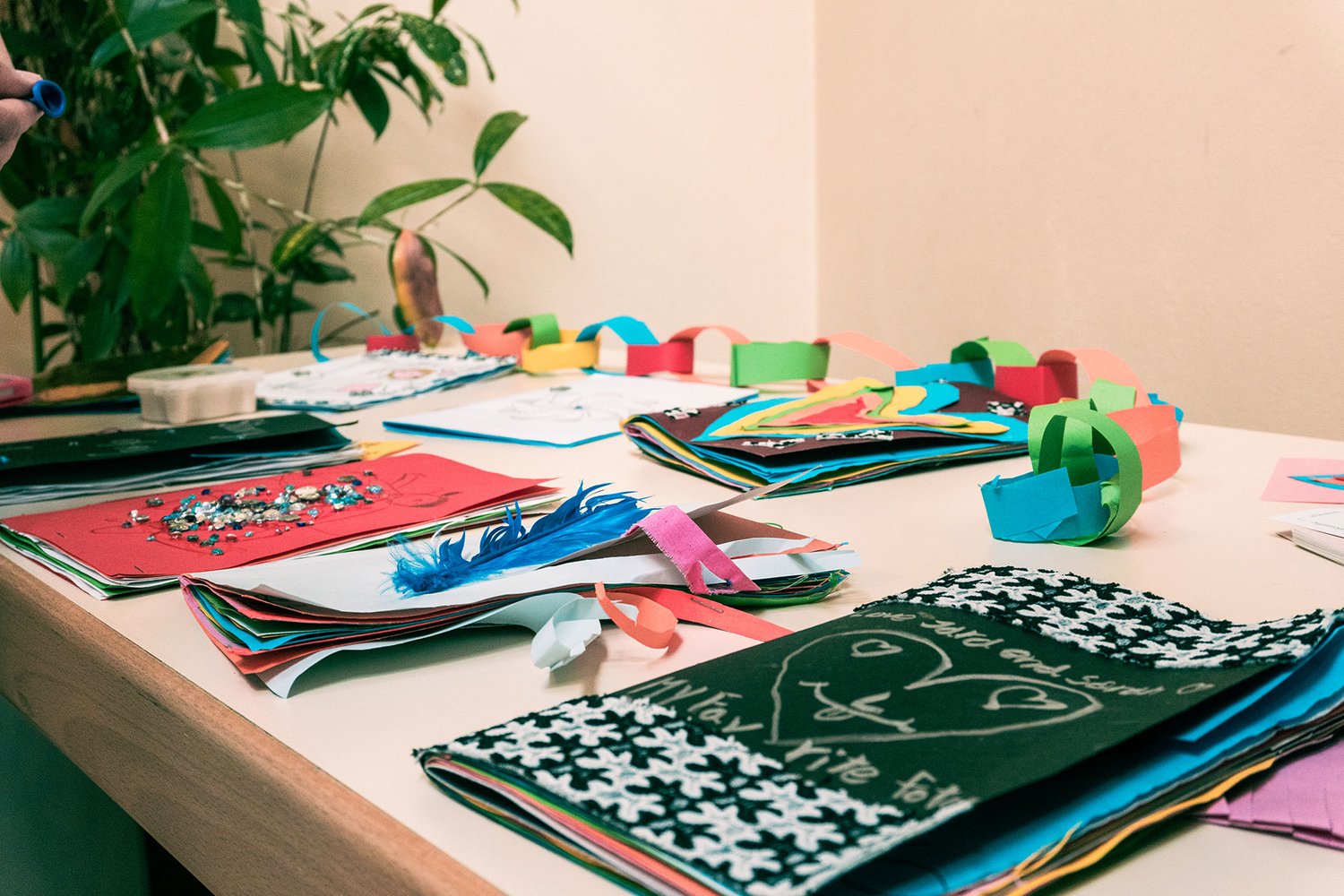 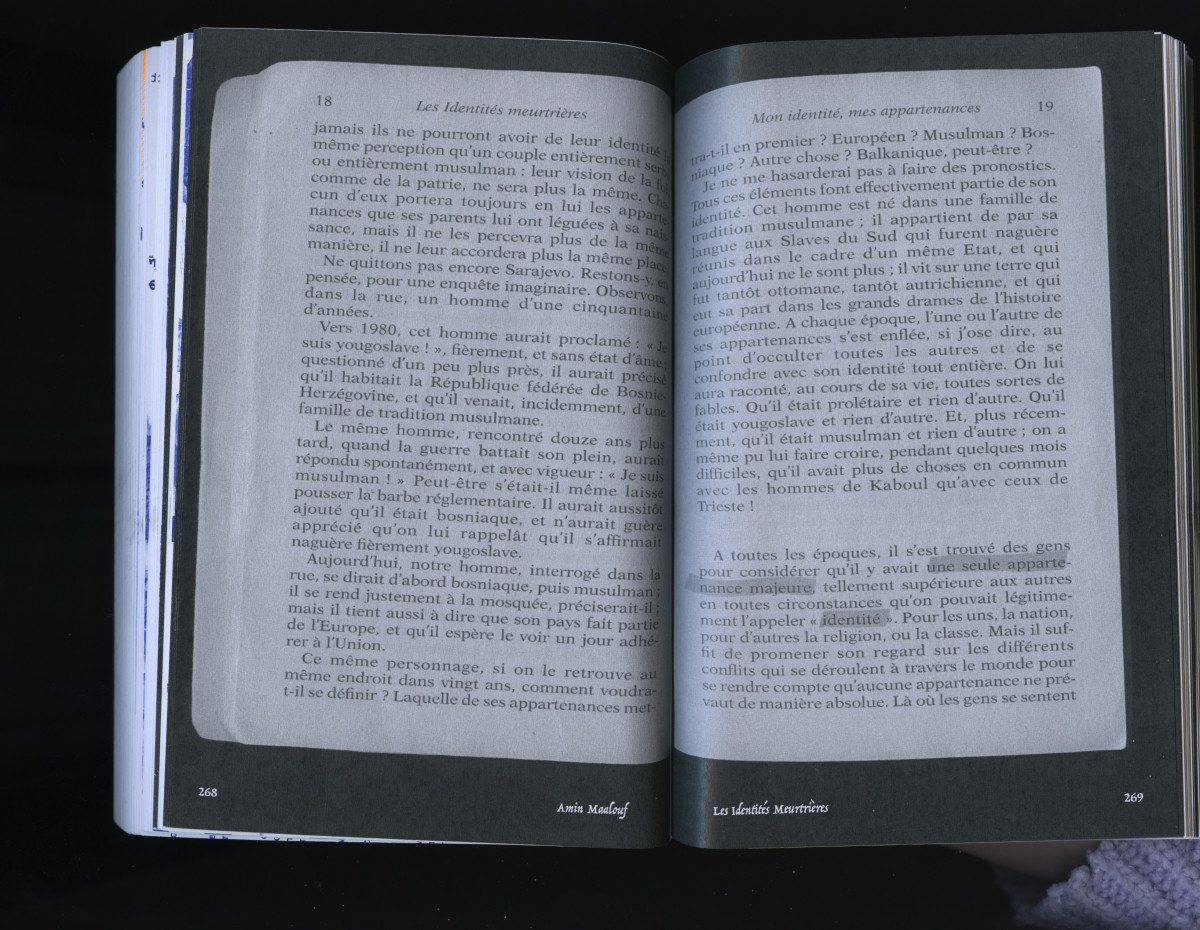 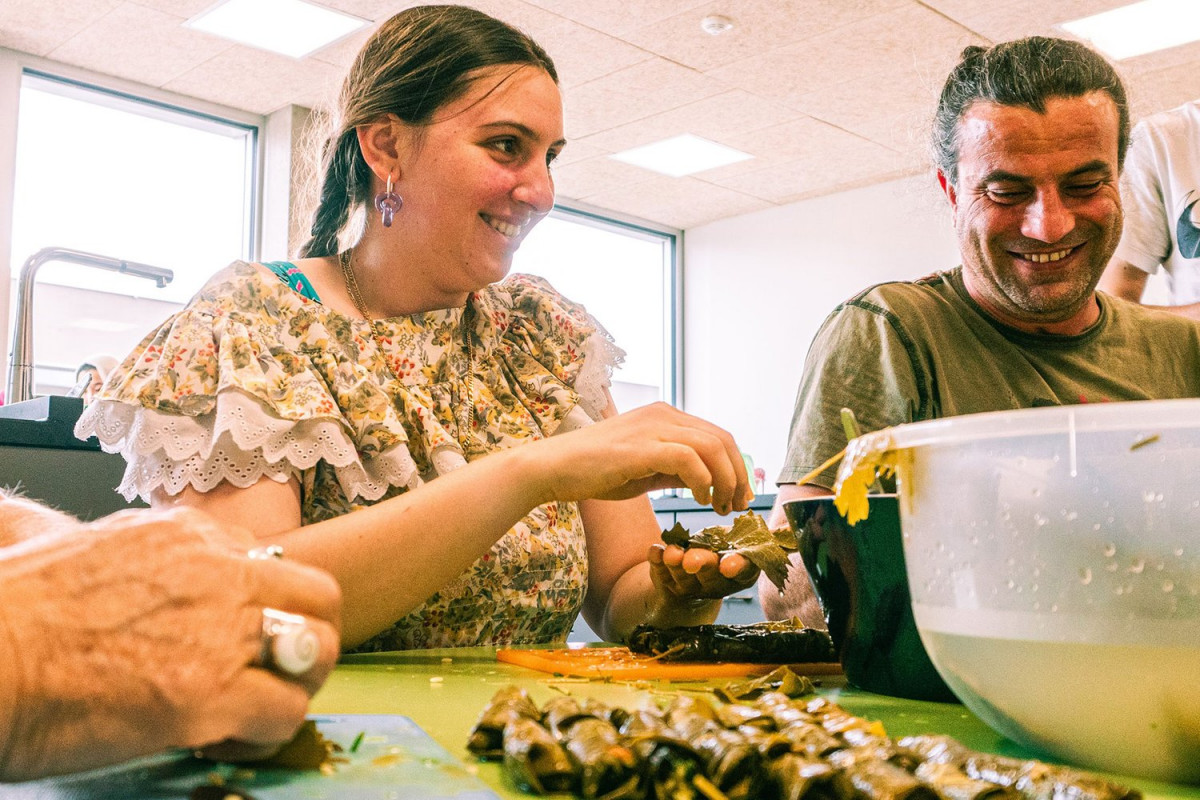 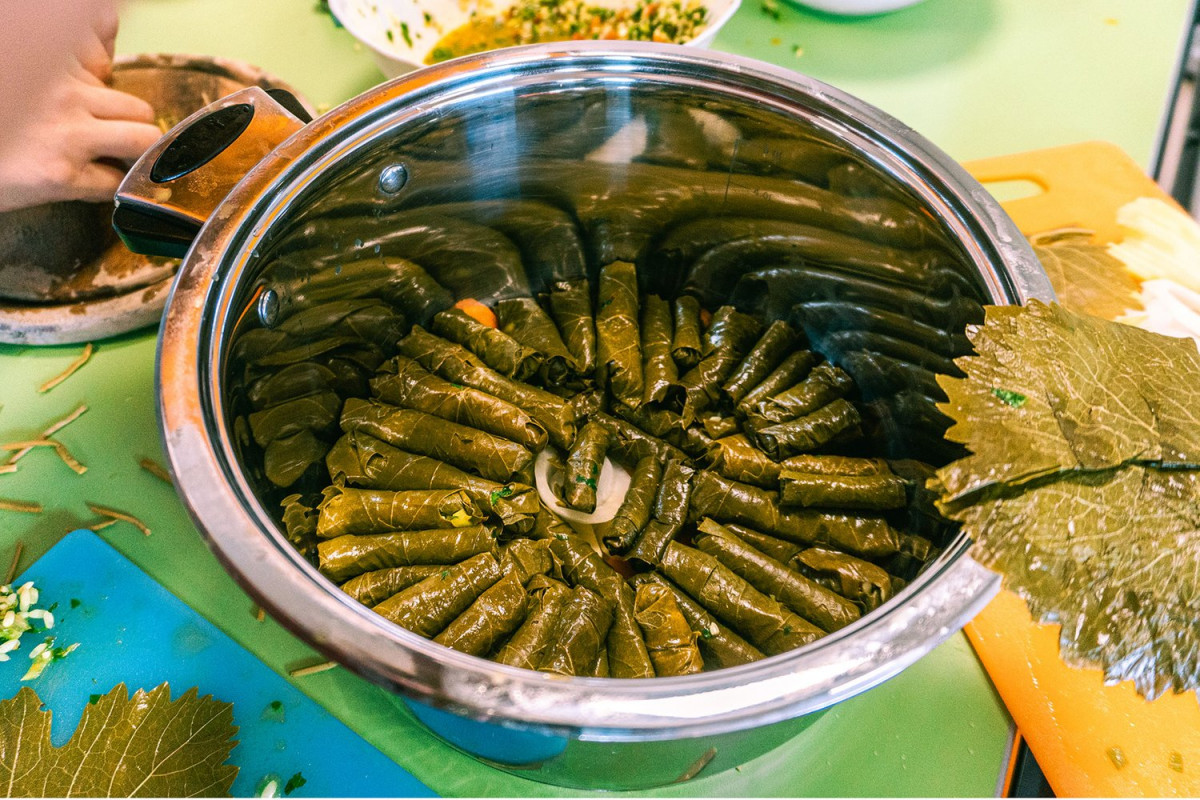 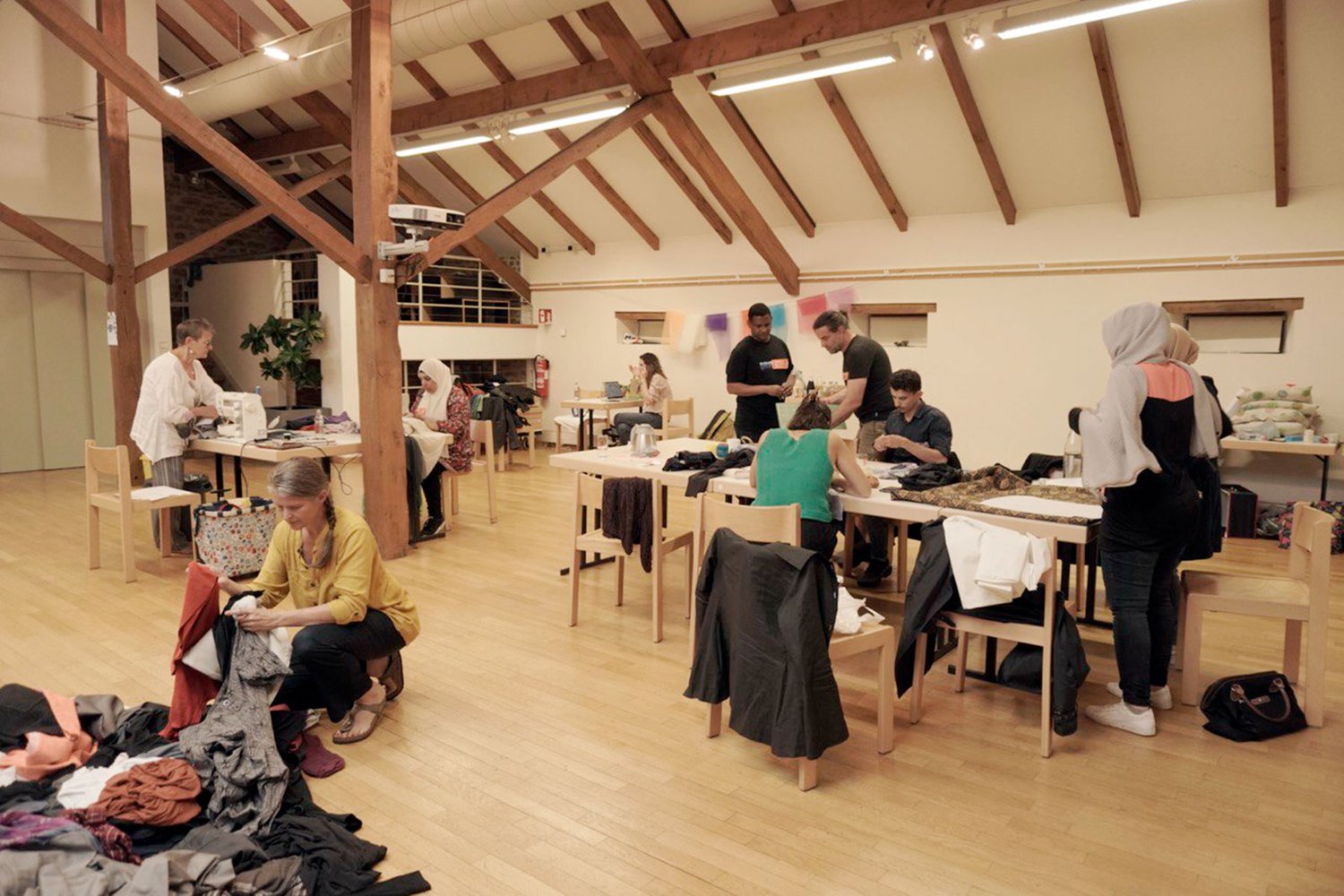 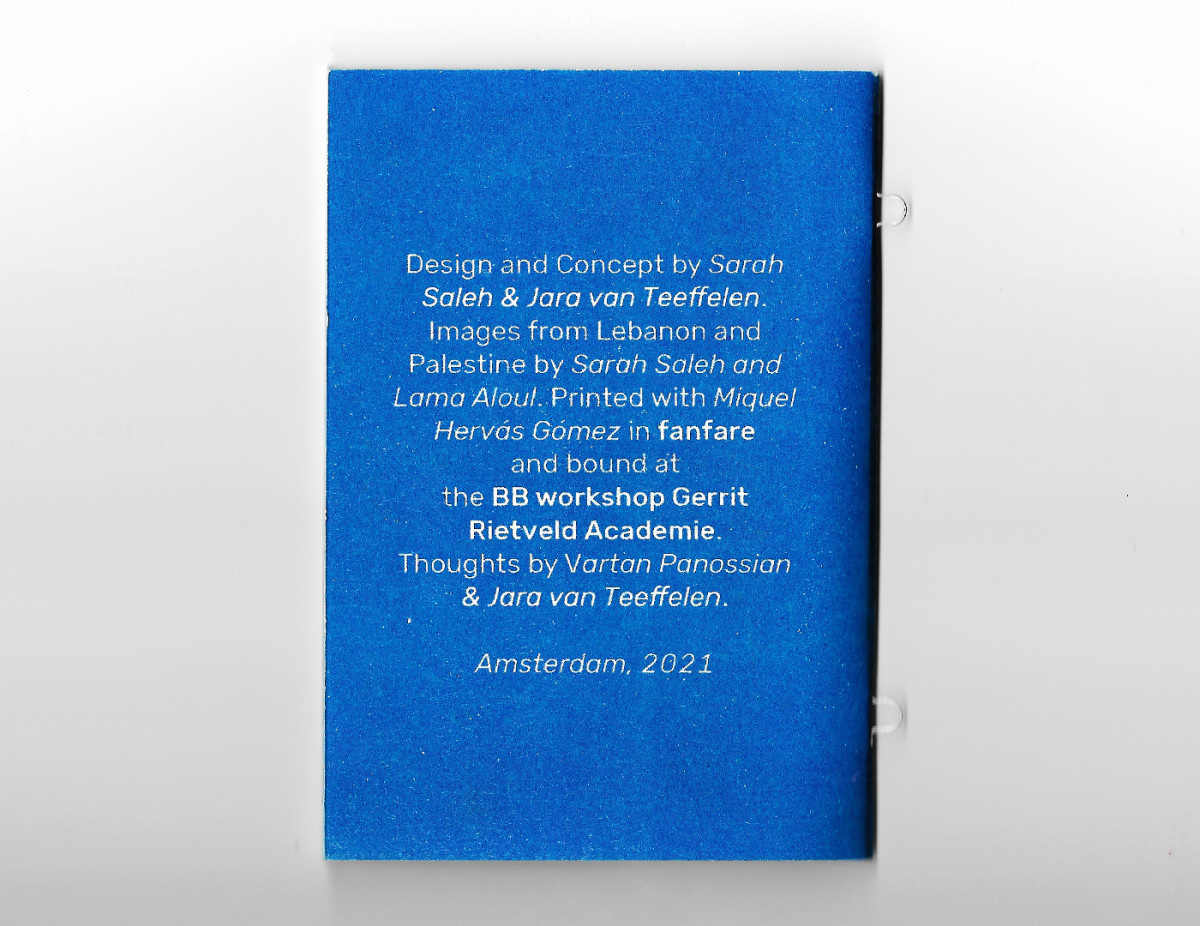 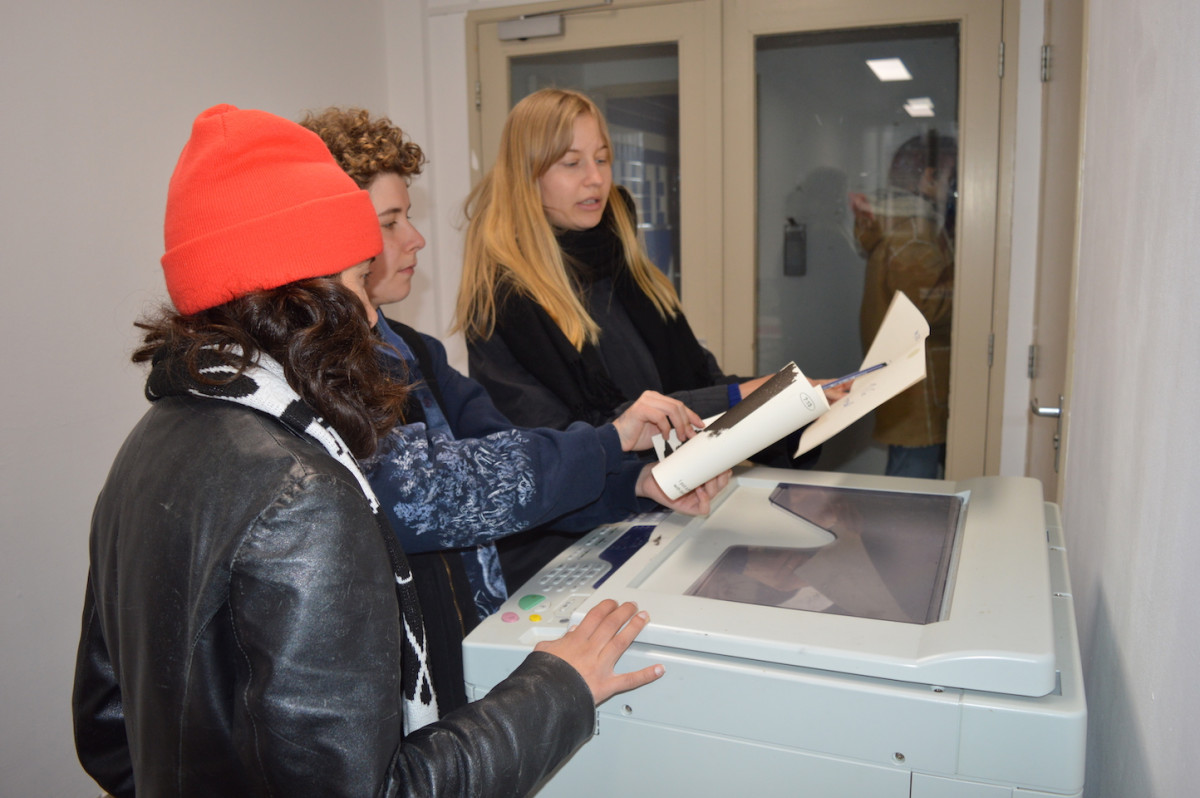 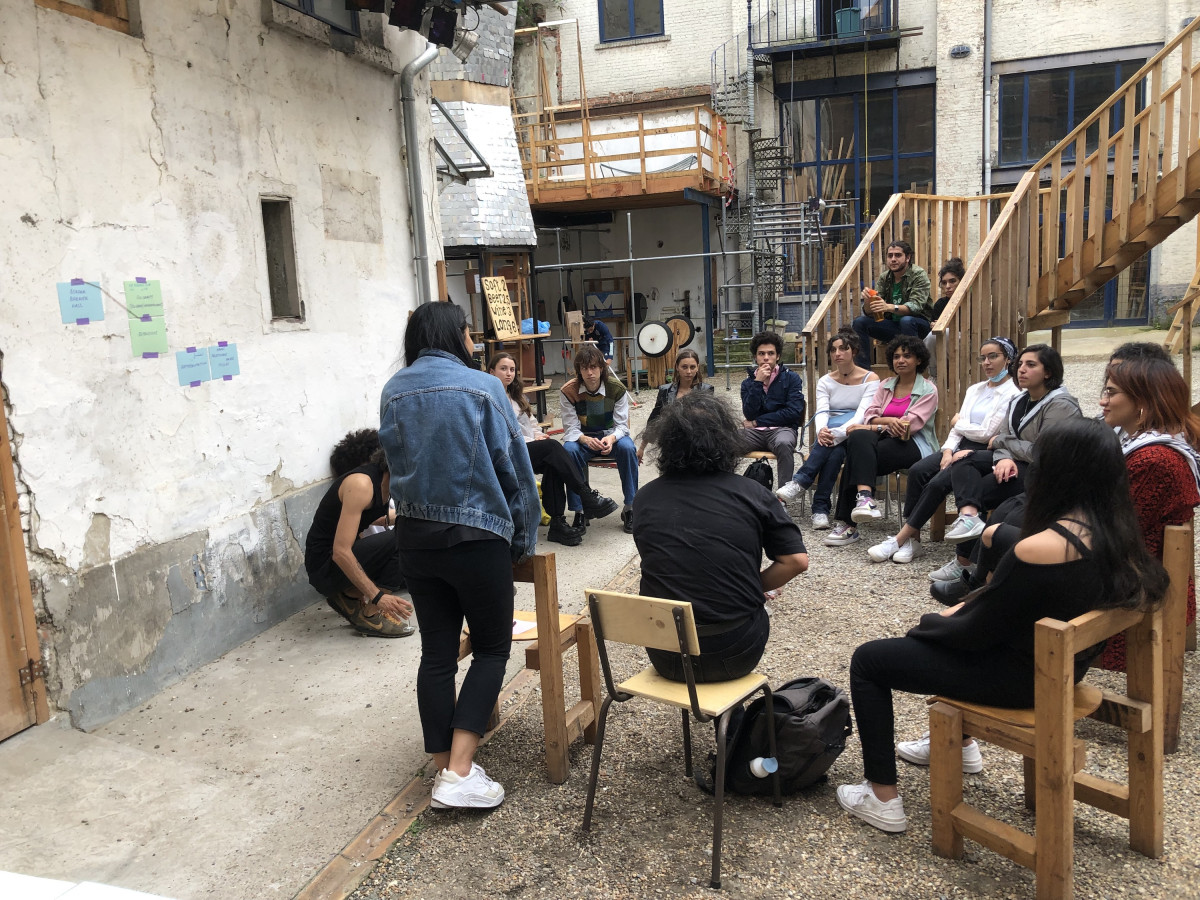 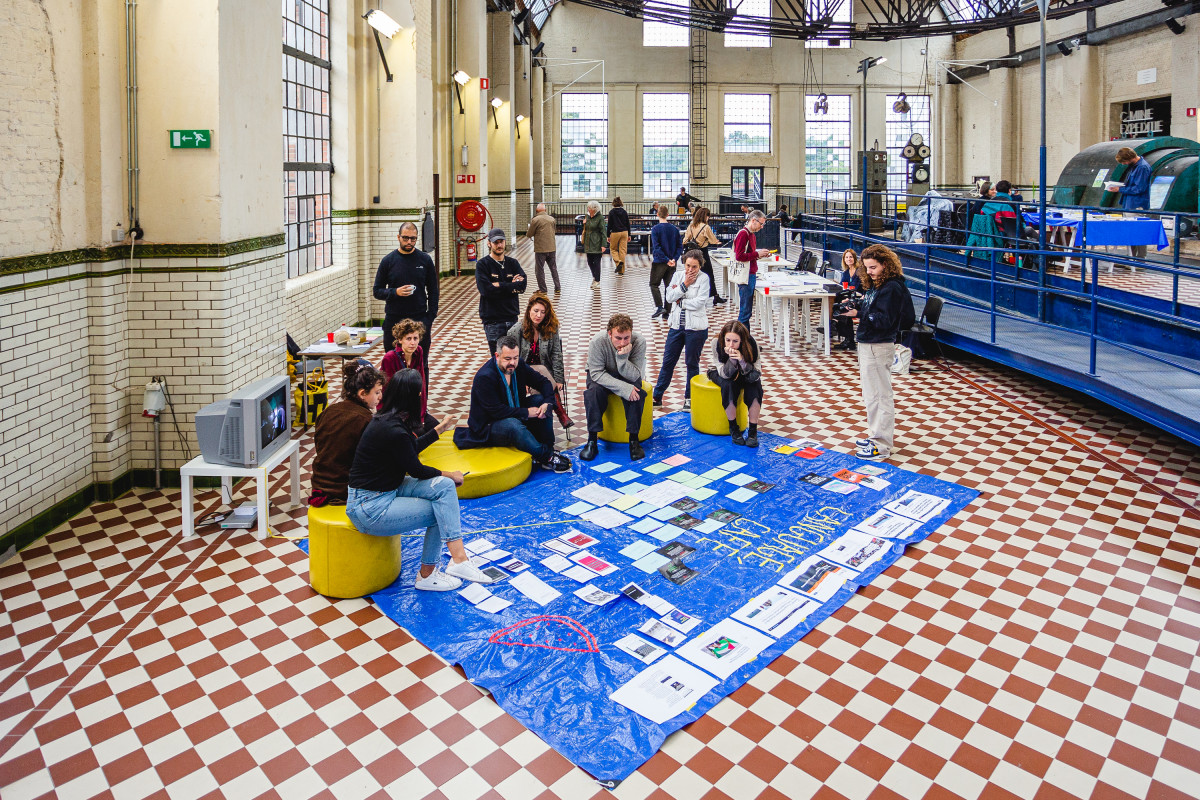 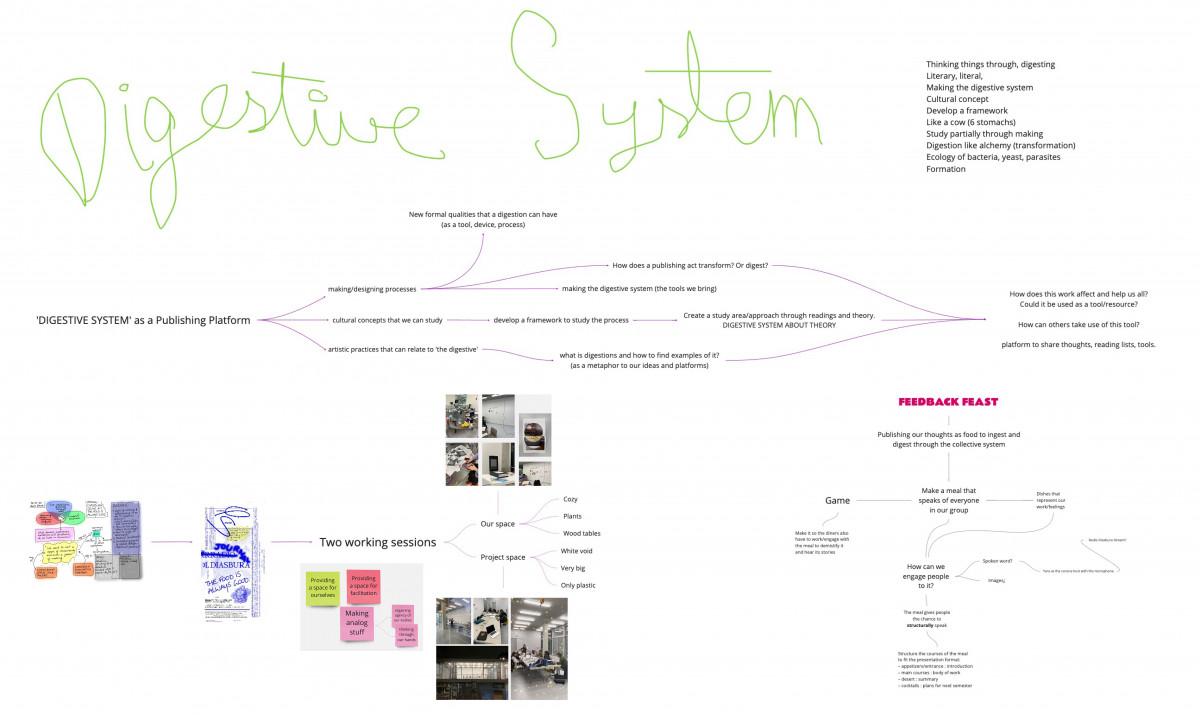 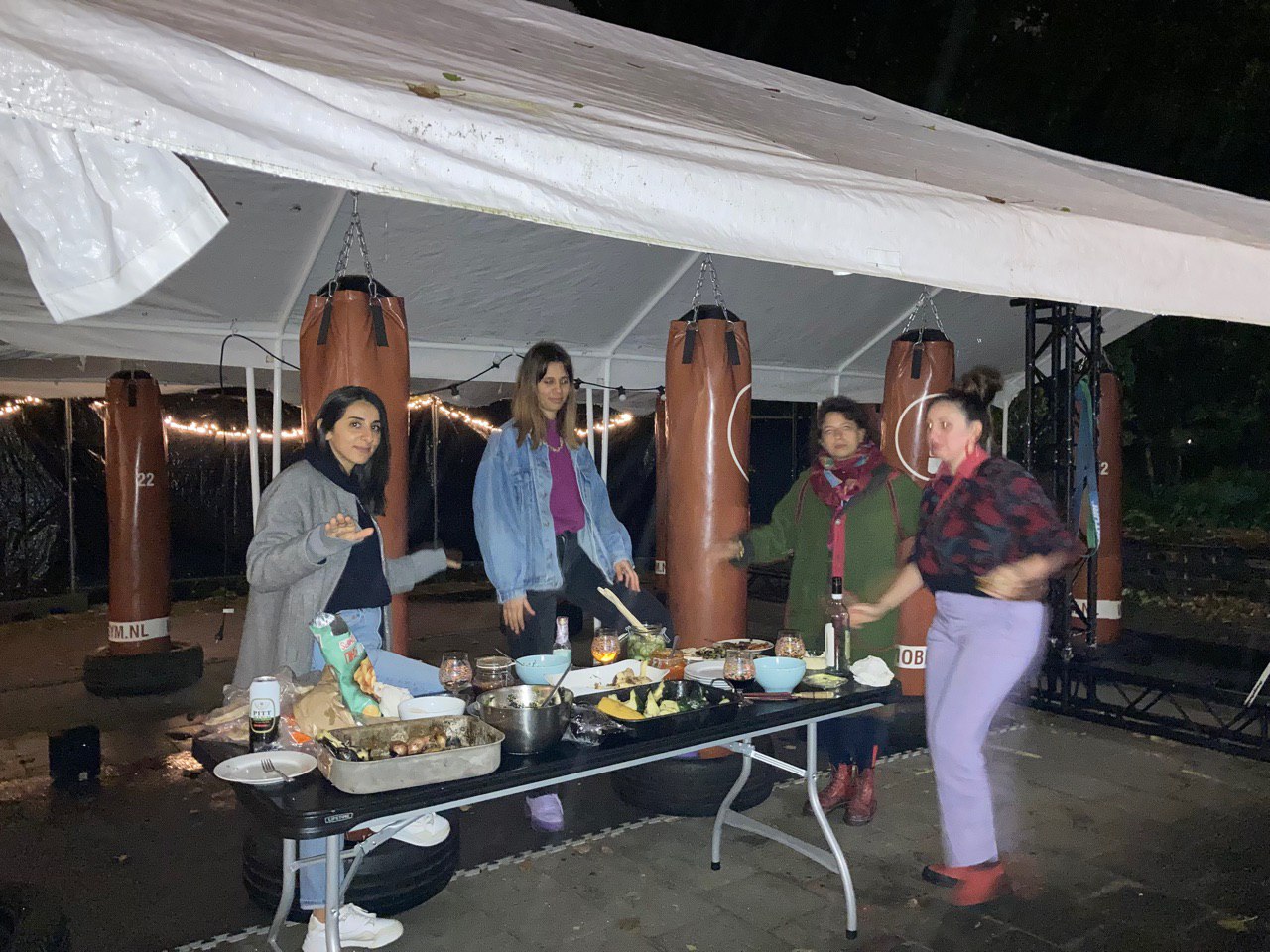 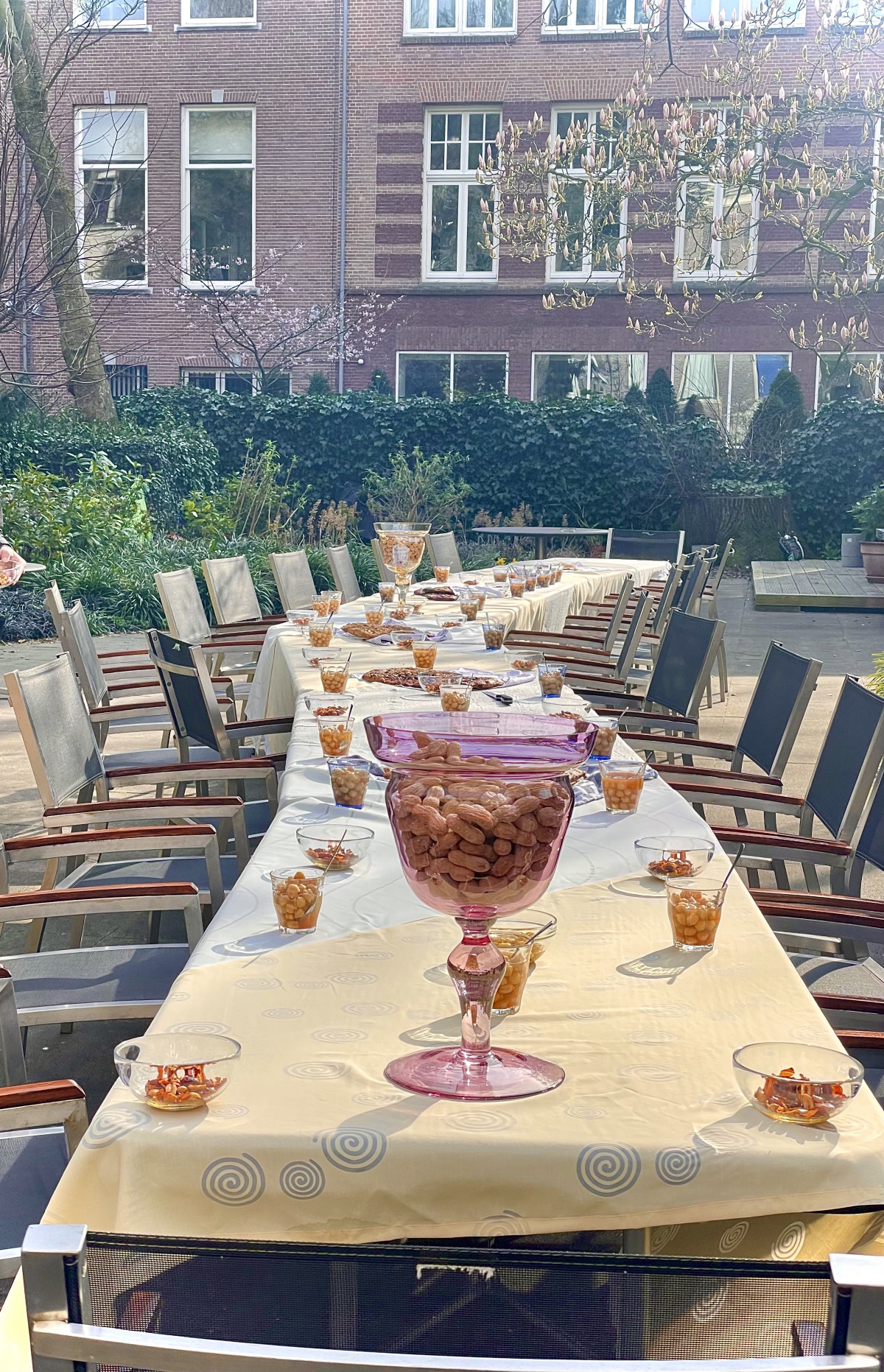 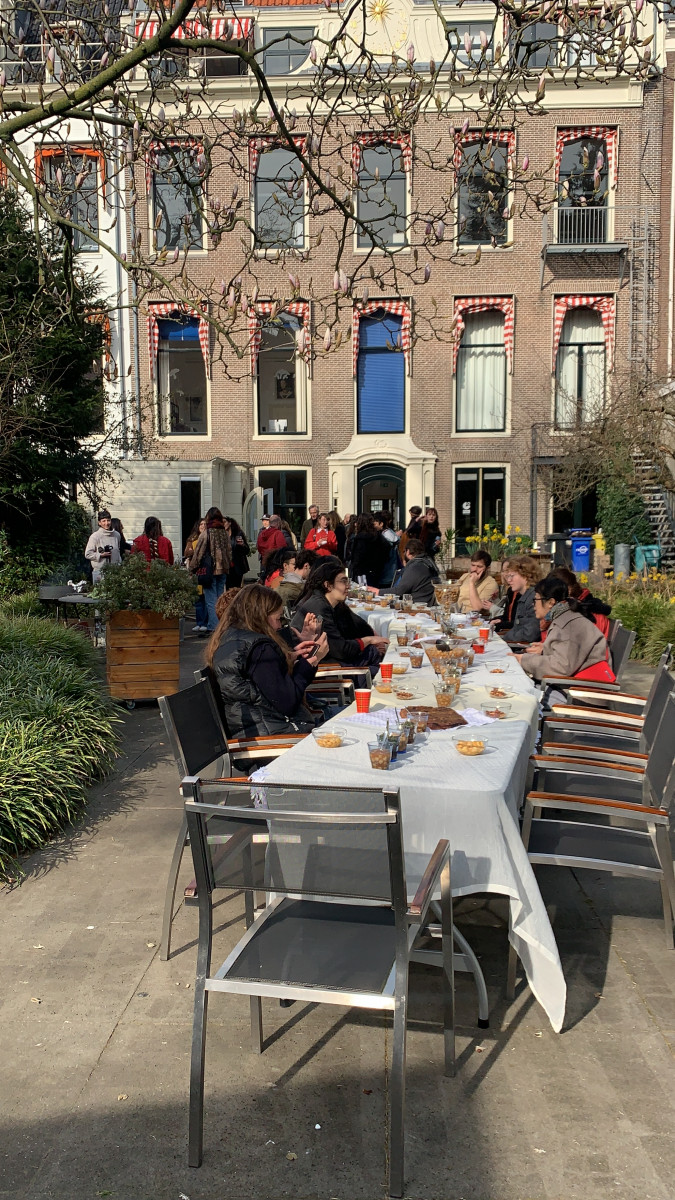 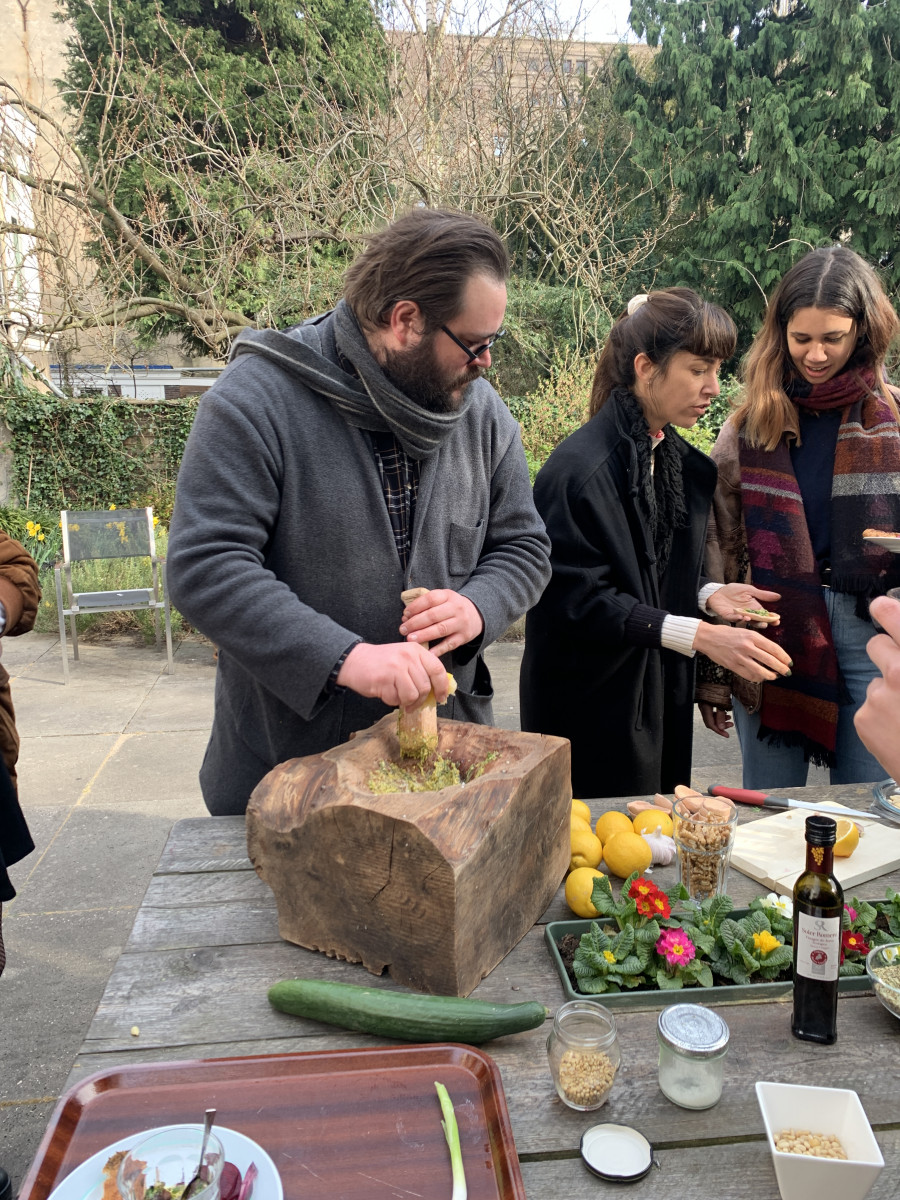 In questioning the term ‘Disarming Design’ the group grappled with the act of naming, and made an extensive list of possible DD-translations, to interpret DD according to media and outlets. These terms are the base for this digital archive of collaborative works; where each DD-interpretation presents specific projects as a conversation starter for further collaborations.

The accompanied publication ‘Durable Discussions’ presents life-making practices across objects, events, places, and habits. In research through writing, seventeen essays sense and transform the poetics and politics of the everyday, offering perspectives in thinking about art and design as emancipatory politics. (Onomatopee, 2022)

Typeface by:
Kyiv Type Foundry.
With the support of:
Creative Industries Fund in the context of Disarming Design from Palestine

Disarming Design was a temporary masters programme at the Sandberg Instituut that ran from 2020 to 2022. It was committed to design practices in situations of oppression acting on the overlap of design and politics, and positioned design as a cultural tool to foster disarming ways of knowing.

To disarm: to take a weapon away, to deprive of means, reason, or disposition, to be hostile, to make harmless, to win over.

I still remember the moment when we were all, momentarily, aligned. We, the seventeen of us, wanted a new name. When something is disarming, it calms hostility. Whose hostility is evoked in naming this department, Disarming Design? The term ‘disarming’ was questioned in our ongoing discussions due to its misleading connotations with the Arabic-speaking world, from which eleven of us hail; it seemed to exoticise, conjuring up images of hostility, rage, and suspicion. It was hard to overlook the setting in which we operate and how the act of arming or disarming might frame us.

It was also obscure whether we were learning to unarm design. Are we disarming design broadly speaking, or just a specific design discourse and practice? Are we here to be unarmed by design? Is it the idea to be disarmed by a particular school of thought? Or should design be disarming?

We also grappled with the act of naming. The requirement for a fixed name to ensure and validate the department’s uniqueness, transforming it into something verging on the monumental.

We opted for the initials DD after two years of deliberation, negotiation, and sometimes acceptance, acknowledging a lineage of lengthier conversations that emerged when naming events occurred during our time at Disarming Design, such as Diasbura Radio and Disclosing Discomfort, the title of an exhibition we held at Mediamatic in Amsterdam in November 2021.

We felt a sense in what began as a pun, where we can interpret DD according to media and outlets. In a call with Yazan, he unveiled another facet of this naming strategy, listing corporations that have sidelined their names in favour of initials, such as BP, KFC, etc. They undergo such rebranding that is diametrically opposed to their past in an effort to conceal their histories. Another case in point is the IDF, which has been called into question since the IOF may be a better reflection of how Israel has abandoned its ‘defensive’ military tactics in favour of an ‘offensive’ one.